And maybe some facts too

First things: what about Docker and why won’t you say it?

We’ll get to that later

What is the right size of a computer? 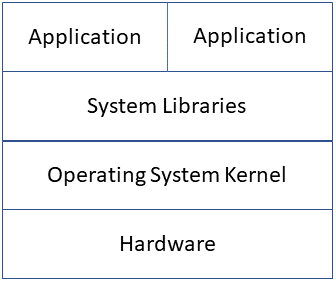 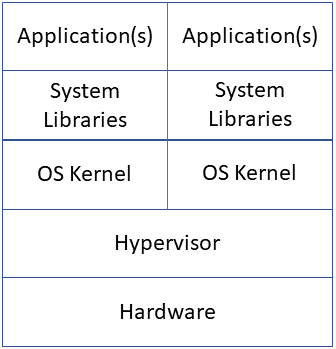 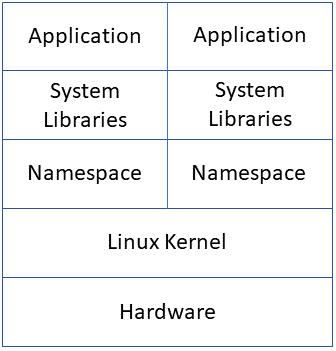 A study of containerization shouldn’t be limited to Linux

What namespaces are there?

You can use cgroups today inside systemd unit files to help control uncooperative services.

Docker vs docker vs containers

How is a container built? Declarative Dockerfile/Containerfile

How else is a container built? Scripted buildah

If you look closely at the last command, you might notice this:

Inspect and clean up some Ubuntu

Let’s actually do some work in a container

What can we learn about this container?

Let’s build our own